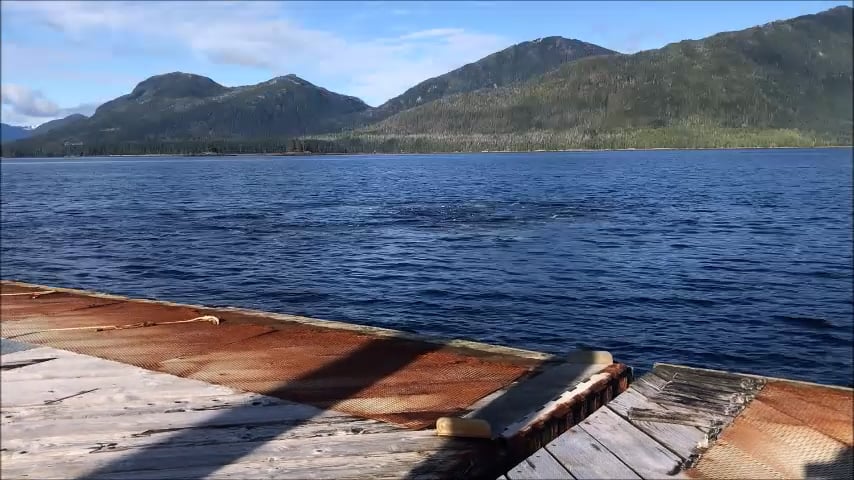 Preserve and Protect the Past for the Future

Striving to meet the cultural and linguistic needs of our communities where it is most needed, including the marginalized, 2Spirit/LGBT Veterans of Color, First Nations/Native Veterans, Tribal Elders, family members, and their communities.

Are you an Artist?

Do you wish to share your artwork with others?

Are you working to sustain financial stability through your art?

First Nation Foundation, Inc. may be able to help...

Blankets and Baskets for Babies

Are you a single parent/guardian with children ages 5 and under?

This program provides supplies and limited financial assistance to help cover the needs of marginalized women/single parents and their child(ren).

Healing and Talking Circles are provided for participants to share their experiences in a safe and accountable environment, striving for understanding of individual roles in a community through first nations/indigenous methods with focus on healing and mitigation of disruptions within communities.

During these trying times we are honored to have received two Foundation Grants which allowed us  to provide limited COVID-19 relief funding.

This program allows us to provide financial assistance to our Native Veterans, Tribal Elders, and their families.

First Nation Foundation, Inc. strives to ensure everyone has access to their traditional foods while working with the community to find mentors to teach sustainable traditional and contemporary harvesting and preparation methods under a model of balance and respect for the environment.

"The Warrior's are coming!"

First Nation Foundation, Inc. understands indigenous people continue to be the highest percentage of non-white communities to enlist in the US Armed Forces since the beginning.

First Nation Foundation, Inc. strives to provide services and programs specifically for our gitwaaltk, no matter their tribal affiliation, enrollment status, veteran status, or identity(s). We do this because this is our way...

The "Becoming..." DocuSeries starts with "Becoming... Tsimshian" which follows filmmaker and photographer J. Joshua Diltz' return home to the ancient shores of Metlakatla, Alaska, home of the Tsimshian people.  His family.

Embark along with filmmaker J. Joshua Diltz as he is guided home by his cousin Cliff Hudson, who grew up in Metlakatla, as they dig deeper into their ancient heritage on an epic journey of discovery.

Filmed in real time as they uncovered hidden history, follow clues to find connections that lead to more family.

Their journey takes from the beautiful Olympic Coast National forest to the bustling speed of new York City, to the stifling southwest desert heat, to finally settle on the majestic serene shores, yellow hills, and Purple Mountains of Metlakatla, Alaska and listen for the sound of drums...

Have a story to tell or event to document?   You may want to video archive the event through First Nation Foundation's Maalsk program.

Find out how you can help!

There are so many ways to support our mission. Contact us to find out more about volunteer opportunities, fundraising events, and ways to get our message to your community.